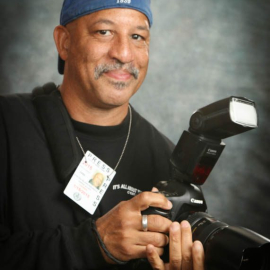 Beginning his career in 1984, Derek has been a journalist with The Staten Island Advance newspaper and Silive.com journalist for more than three decades:

* Officially transferred to the “Visual Team” March 2016 as a staff photographer, after writing and shooting since 2005.

He enjoys capturing moments in time with great subjects, and allowing the stories to unfold beyond his imagination …Here is a glance at his work through the lens in sports, news and events.

FOLLOW US
Registration on or use of this site constitutes acceptance of Advance Digital’s User Agreement and Privacy Policy (Revised 5/1/2021)
© Staten Island Media Group All rights reserved (About Us). The material on this site may not be reproduced, distributed, transmitted, cached or otherwise used, except with the prior written permission of Staten Island Media Group.